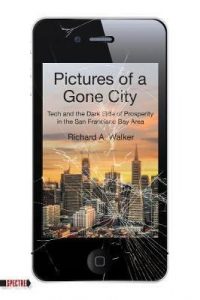 Join us for our book club starting March 24, in the Recovery Cafe, at 11:30 am, for a community discussion of this work led by our very own Kevin Haley! You don’t need to be caught up to join in the discussion, and copies of the book are available for $15 in the front office. See you there!